On Tuesday 15th September 2009, eight of the squad that played in 1983/84 Cup run that ended with that epic semi final game against Watford at Villa Park returned to Home Park for a 25 year reunion.

At half time the Legends went on to the pitch to rapturous applause from the Green Army. To the chants of Sign Them On the Legends walked the perimeter of the pitch and accosted fellow Legend Geoff Crudgington who in his role as Goalkeeping Coach to the current team could not make the celebration.

After the game the legends returned to the Pyramid Suite to autograph limited edition commemorative programmes before being presented with a DVD of The Road to Villa Park by John Hore.

Signed and unsigned copies of these limited edition programmes will shortly be on sale in the Website shop. 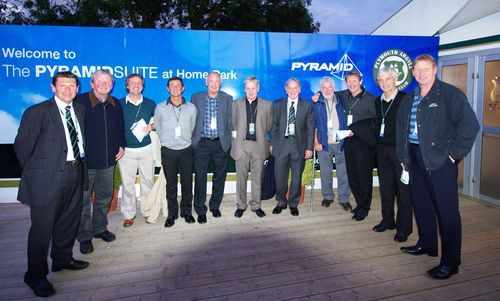 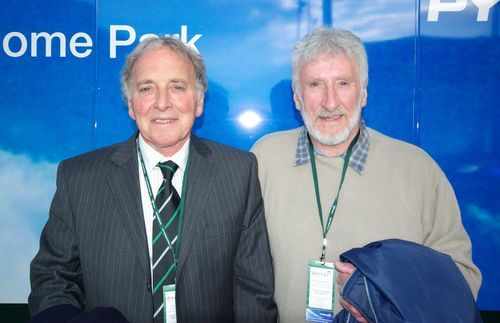 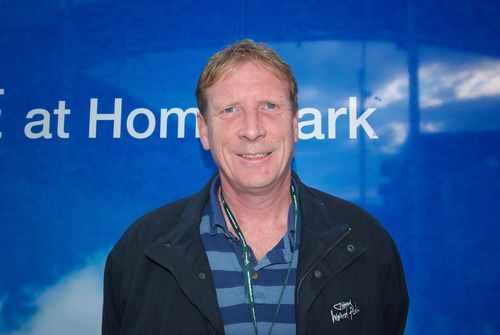 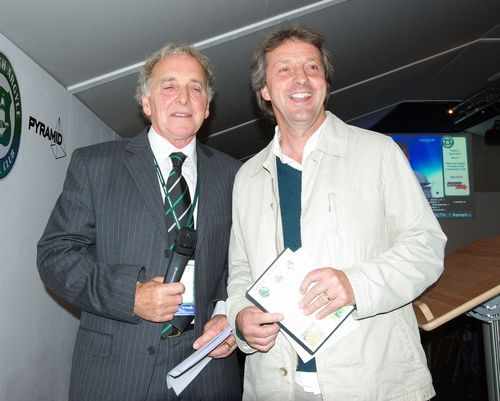 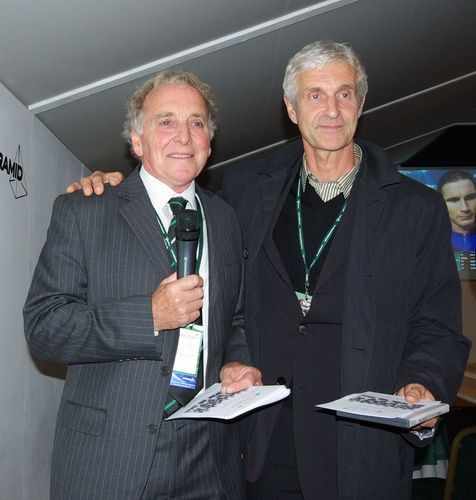 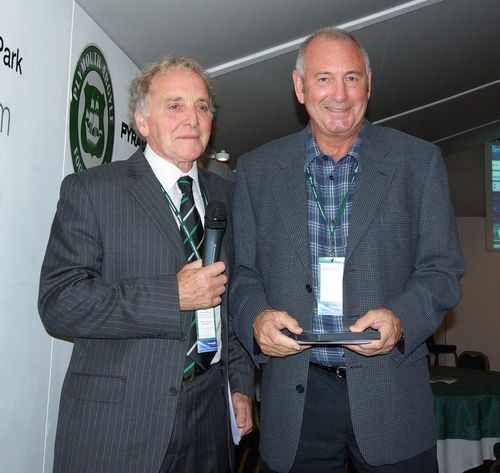 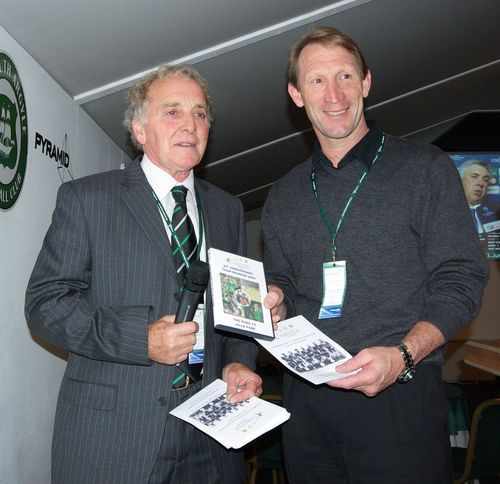 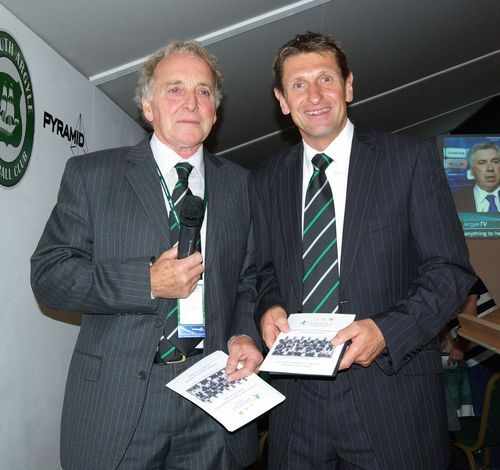 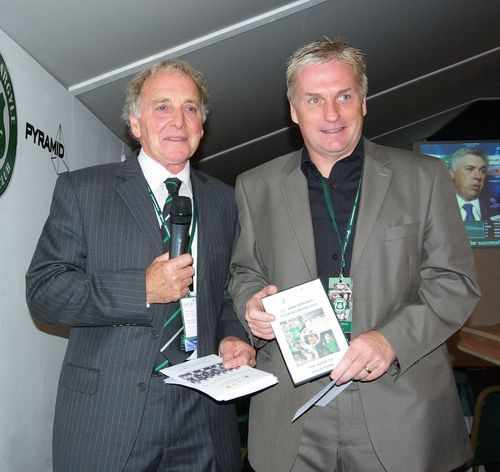 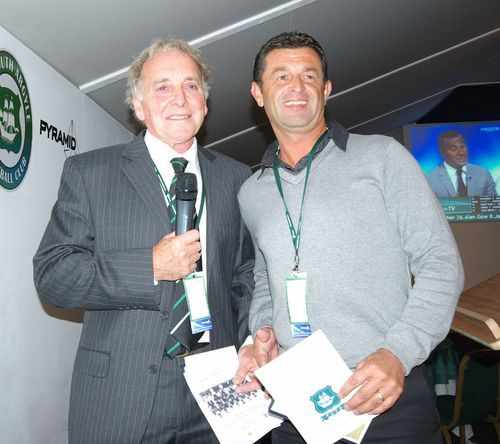 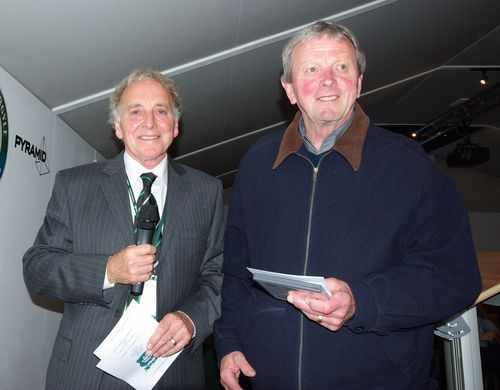 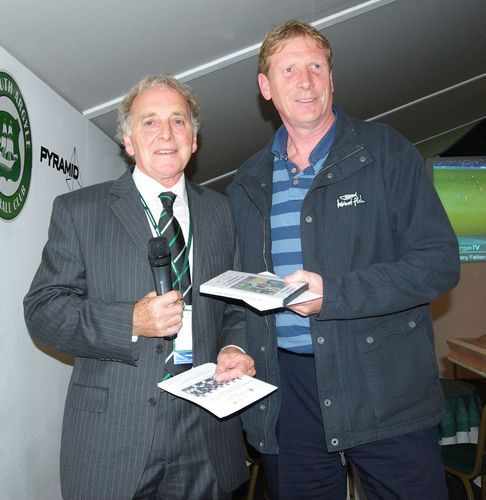 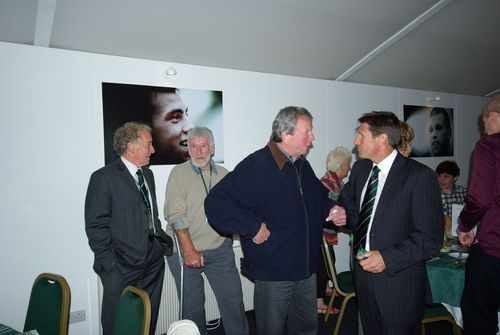 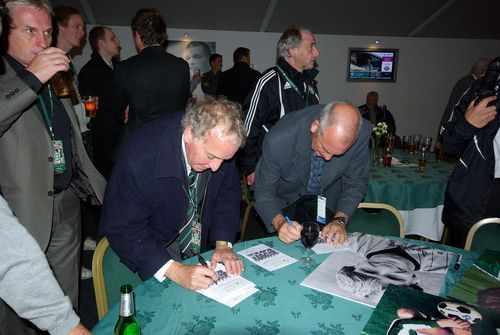 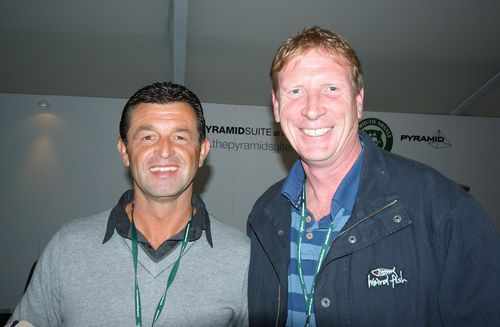 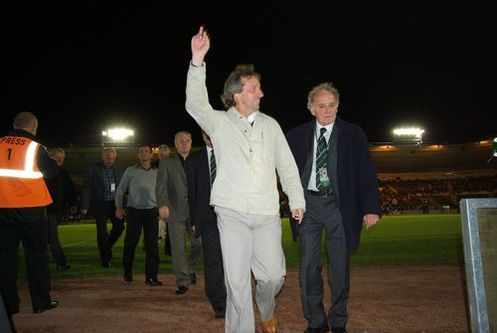 The views expressed on this website are not necessarily those of Plymouth Argyle Football Club.
Site designed and maintained by Shamanta Maine Coons & Siamese
Click to